Rob Malda, also known as CmdrTaco, is an American internet entrepreneur and former editor-in-chief of the website Slashdot. He is a graduate of Hope College and Holland Christian High School. In 1997 Rob Malda and Jeff Bates created Slashdot while undergraduates of Hope College. After running the site for two years “on a shoestring”, they sold the site to Andover.net, which was later acquired by VA Linux Systems. Malda ran the site out of the SourceForge, Inc. office in Dexter, Michigan. Rob Malda also wrote a monthly column for Computer Power User. In 2002, he was named in the MIT Technology Review TR100 as one of the top 100 innovators in the world under the age of 35. On August 25, 2011, Rob Malda announced his resignation from Slashdot. On March 5, 2012, Malda was appointed as Chief Strategist and Editor-at-Large of WaPo Labs, a subsidiary of The Washington Post Company.

Hans Georg Bock is a German university professor for mathematics and scientific computing. He is managing director of the Interdisciplinary Center for Scientific Computing of the University of Heidelberg since 2005, and has been vice managing director from 1993 to 2004. Hans Georg Bock is a member of the European Mathematical Society’s committee for developing countries (CDC-EMS) and responsible member for the region of Asia therein. In appreciation of his merits with respect to Vietnamese-German relations and his role in the establishment of high performance scientific computing in Vietnam, he was awarded the honorary degree of the Vietnamese Academy of Science and Technology in 2000. In 2003, he was awarded the Medal of Merit of the Vietnamese Ministry for Education and Training.

Robert Emerson “Bob” Clampett was an American animator, producer, director, and puppeteer best known for his work on the Looney Tunes animated series from Warner Bros., and the television shows Time for Beany and Beany and Cecil. Clampett was born and raised not far from Hollywood, and early on expressed an interest in animation and puppetry. After leaving high school a few months shy of graduating in 1931, Clampett joined the team at Harman-Ising Productions and began working on the studio’s newest short subjects, titled Looney Tunes and Merrie Melodies. Clampett was promoted to a directorial position in 1937 and during his fifteen years at the studio, directed 84 cartoons later deemed classic and designed some of the studio’s most famous characters, including Porky Pig and Tweety. Among Clampett’s most acclaimed films are Porky in Wackyland (1938), Coal Black and de Sebben Dwarfs (1943) and The Great Piggy Bank Robbery (1946). Clampett left Warner Bros. Cartoons in 1946 and turned his attention to television, creating the famous puppet show Time for Beany in 1949. A later animated version of the series, titled Beany and Cecil, ran on ABC for five years beginning in 1962 and ending in 1967, which was well loved by millions, and credited “a Bob Clampett Cartoon”.

An integrated circuit or monolithic integrated circuit (also referred to as IC, chip, or microchip) is an electronic circuit manufactured by the patterned diffusion of trace elements into the surface of a thin substrate of semiconductor material. Additional materials are deposited and patterned to form interconnections between semiconductor devices. Integrated circuits are used in virtually all electronic equipment today and have revolutionized the world of electronics. Computers, mobile phones, and other digital appliances are now inextricable parts of the structure of modern societies, made possible by the low cost of production of integrated circuits. Early developments of the integrated circuit go back to 1949, when the German engineer Werner Jacobi (Siemens AG) filed a patent for an integrated-circuit-like semiconductor amplifying device showing five transistors on a common substrate arranged in a 2-stage amplifier arrangement. Jacobi disclosed small and cheap hearing aids as typical industrial applications of his patent. A commercial use of his patent has not been reported. The idea of the integrated circuit was conceived by a radar scientist working for the Royal Radar Establishment of the British Ministry of Defence, Geoffrey W.A. Dummer (1909–2002). Dummer presented the idea to the public at the Symposium on Progress in Quality Electronic Components in Washington, D.C. on May 7, 1952. He gave many symposia publicly to propagate his ideas, and unsuccessfully attempted to build such a circuit in 1956.

John Conant Flansburgh is an American musician. He is half of the longstanding Brooklyn, New York-based alternative rock duo They Might Be Giants, for which he writes, sings and plays rhythm guitar. He is left-handed. Commonly referred to by the nicknames “Flans” or “Flansy”, he is married to writer/singer/puppeteer Robin Goldwasser, with whom he occasionally performs. His father, Earl Flansburgh, was a retired architect and former principal of his own firm. His mother, Polly Flansburgh, is the founder and president of Boston By Foot. Her father, Brig.-Gen. Ralph Hospital, was an artilliery commander in the U.S. Army in the Italian Campaign during World War II. His brother, Paxus Calta (born Earl Schuyler Flansburgh), is an anti-nuclear activist and political organizer. 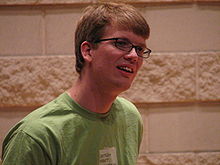 William Henry “Hank” Green II is an American entrepreneur, musician, and vlogger. He is best known for his YouTube channel Vlogbrothers where he regularly uploads videos along with his brother, John Green. He is also the creator of the online environmental technology blog EcoGeek. He is involved with several other channels on YouTube, including Crash Course, SciShow, The Lizzie Bennet Diaries, and The Brain Scoop. Throughout high school and college Green created and designed for himself and local clients. His first project, his 1996 “Mars Exploration Page”, experienced minor success on the heels of the Mars Pathfinder Mission. Later, another semi-viral hit, IHateI4.com, brought local news channels and the Orlando Sentinel knocking on his door. Green continued as a web developer after moving to Montana for graduate school, focusing on developing websites for educational institutions (including the University of Montana) and environmental non-profit organizations. 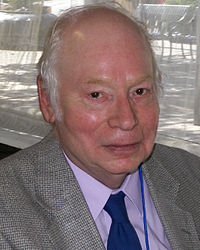 Steven Weinberg is an American theoretical physicist and Nobel laureate in Physics for his contributions with Abdus Salam and Sheldon Glashow to the unification of the weak force and electromagnetic interaction between elementary particles. Besides his scientific research, Steven Weinberg has been a prominent public spokesman for science, testifying before Congress in support of the Superconducting Super Collider, writing articles for the New York Review of Books, and giving various lectures on the larger meaning of science. His books on science written for the public combine the typical scientific popularization with what is traditionally considered history and philosophy of science and atheism. Weinberg was a major participant in what is known as the Science Wars, standing with Paul R. Gross, Norman Levitt, Alan Sokal, Lewis Wolpert, and Richard Dawkins, on the side arguing for the hard realism of science and scientific knowledge and against the constructionism proposed by such social scientists as Stanley Aronowitz, Barry Barnes, David Bloor, David Edge, Harry Collins, Steve Fuller, and Bruno Latour. 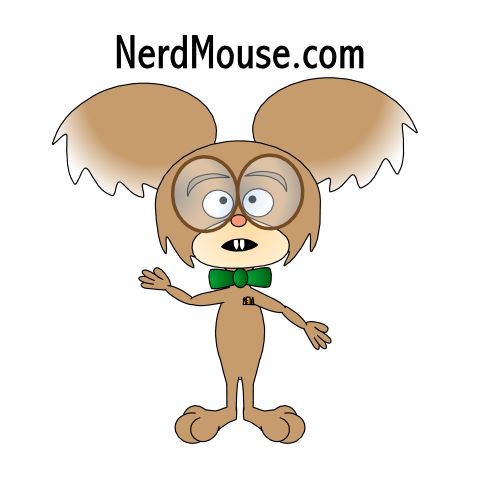